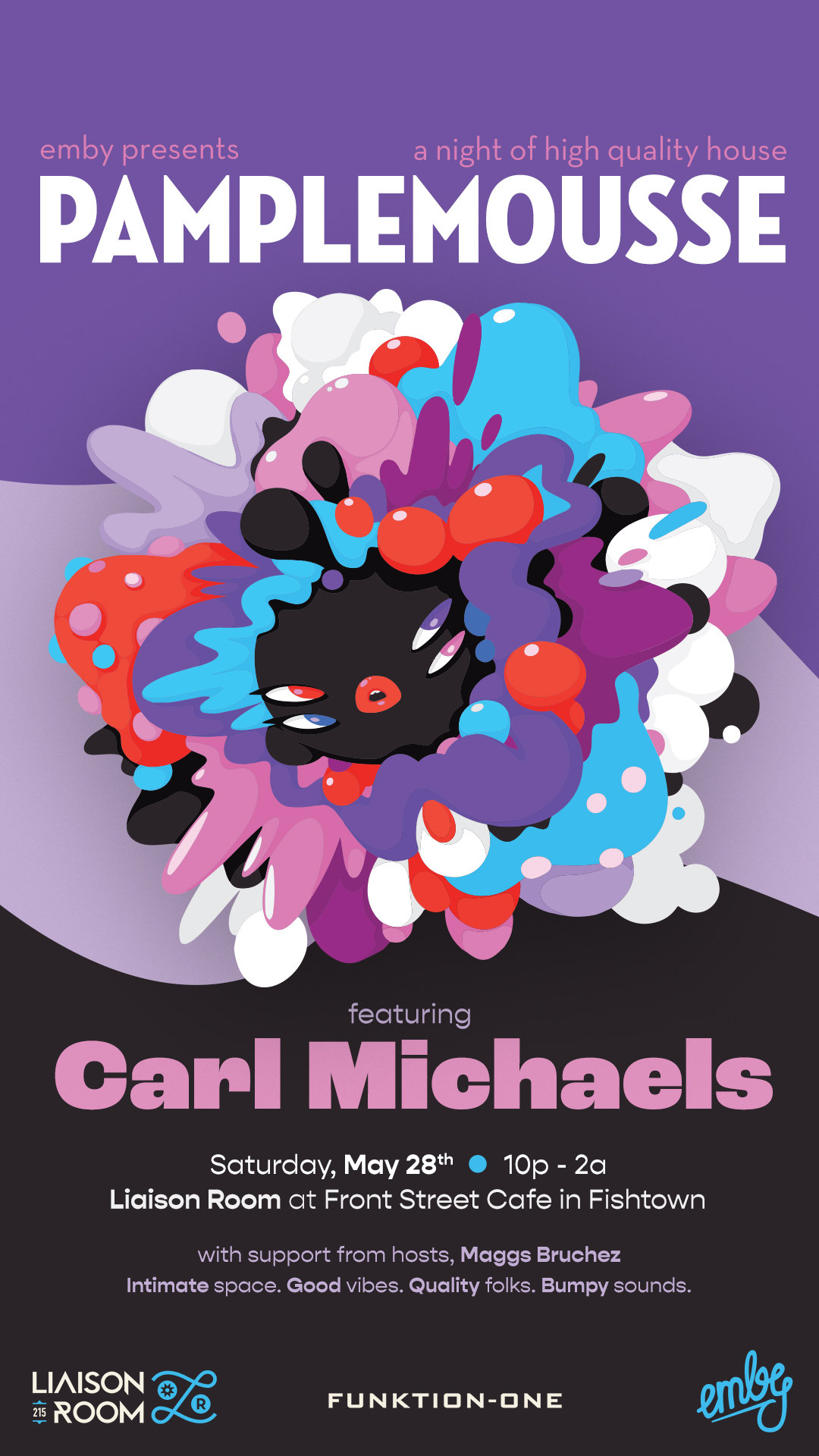 Make sure to RSVP for reduced cover before 11p. It's gonna be a hot one under the neon sign at Liaison ❤️
Get your ticket 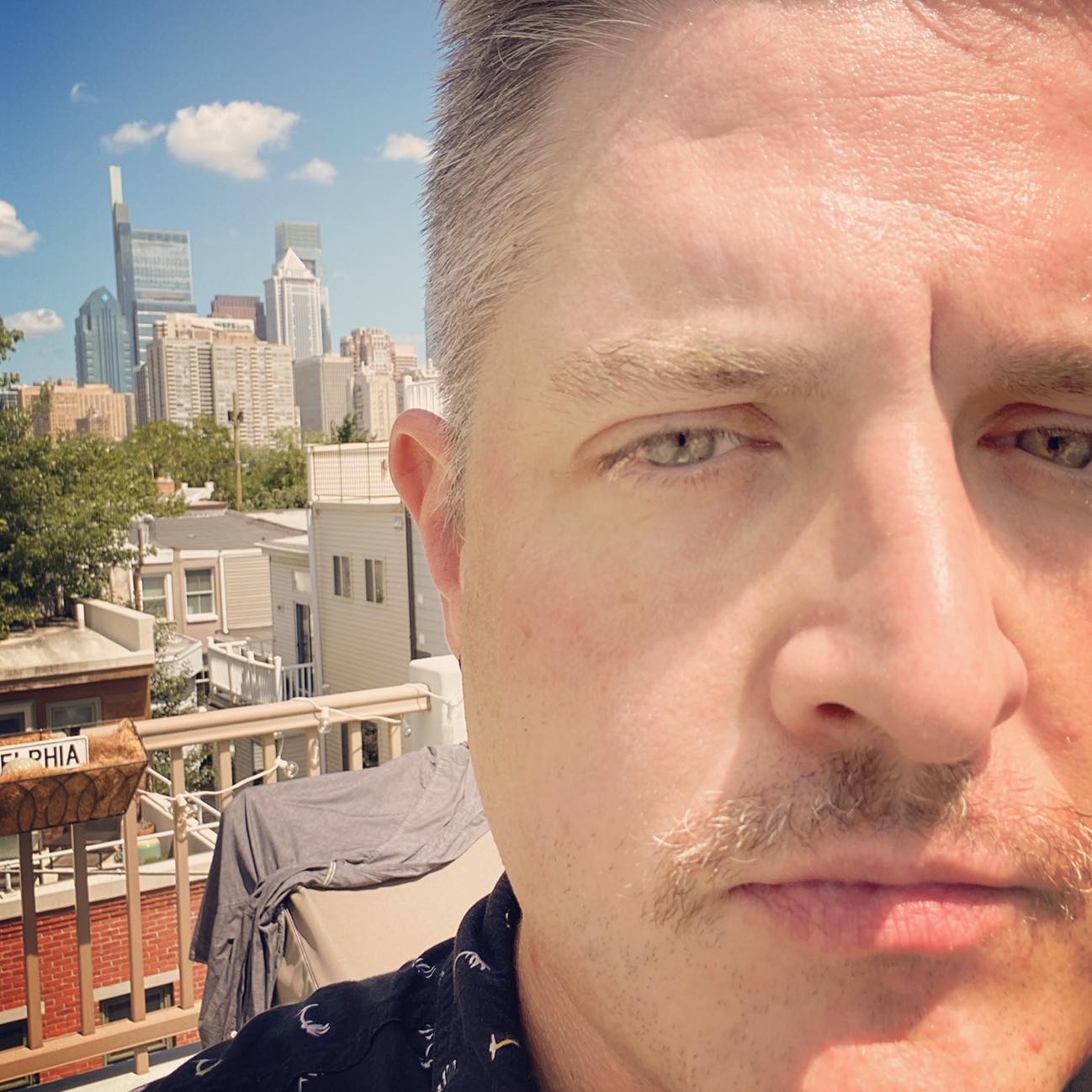 Carl Michaels fell in love with dance music before he hit junior high school.  Peer pressure and adolescent identity crises led him through a heavy metal phase and a hip-hop phase, but his central passion lay with repetitive beats made for dancing.
‍
After discovering the New York freestyle movement and moving on to the sounds that were coming out of the warehouses of New York and Chicago, Carl decided at 16 years old to spend a few grand on a DJ setup.

Carl Michaels spins honest sets that cater to his audiences without compromising anything. Mixing uplifting vocals, funky disco house and tech-tribal anthems, Carl’s sets run the gamut and keep audiences longing for more. He views the experience of satisfying his loyal audiences as one of his most inspiring and exhilarating experiences.

Carl’s career has taken him all over North America, spinning at some of the most high-profile events in the nation. Carl’s travels have taken him to Hawaii, Chicago, LA, San Francisco, NYC, Boston, Miami, Dallas, Houston, Fire Island and just about every other American city. He has also held residencies in Monterrey and Playa Del Carmen, Mexico as well as Seoul, South Korea. He has also enjoyed the privilege of working with Moby as the local talent for his “Area:One” tour. He spent four months on tour with Porn Star Clothing’s “Two Bitches On Tour” along with DJ Dayhota of the famed Superjane collective of Chicago, and another month on tour with Nigel Richards for the 611 Records tour.

Since Michaels immersed himself in Philadelphia club culture, he has held court at the city’s most important and prominent nightclubs. He was in the opening lineup of the legendary Shampoo nightclub, as well as holding residencies at Pure, Woody’s, Bump, Tabu, The Fillmore to name a small few, not to forget a 6-year run co producing The Philadelphia Experiment at Silk City, at the time the city’s most well-known monthly deep house event. Carl is no stranger to press, either. Through his travels, Carl has been featured in local and national publications: URB, Mixer, BPM Culture, GOGO Denver, Outfront Colorado, Philadelphia CityPaper, Philadelphia Weekly and numerous others around the country.

Carl’s energetic mixing style and discerning ear continues to move crowds. Keep your ear to the ground.
Listen to Carl Michaels on SoundCloud